Minute by minute, note after note, smiles and tears included, Ligabue tells Ligabue from birth to "the day before yesterday": Correggio's rocker returns to the bookstore with "Una storia", an autobiography full of information and emotions published by Mondadori (22 euro, 480 pages). Luciano's writing quality is well known: from "Outside and inside the village" (1997) to "Excuse the disorder" (2016), passing naturally through his films, it is understood that he has the "breath" to tell the story. world breaking through the wall of a few minutes of a song.

The story of “A story”, then, no one could tell it better than him, because he lived and built it from noon on Sunday 13 March 1960, the first day of life and the first page of the book. “Una storia” has an official presentation scheduled for May 5 at the Ogr Torino space, as a preview of the Book Fair. Smiles, however, he already had some questions for the Liga and he didn't hold back. 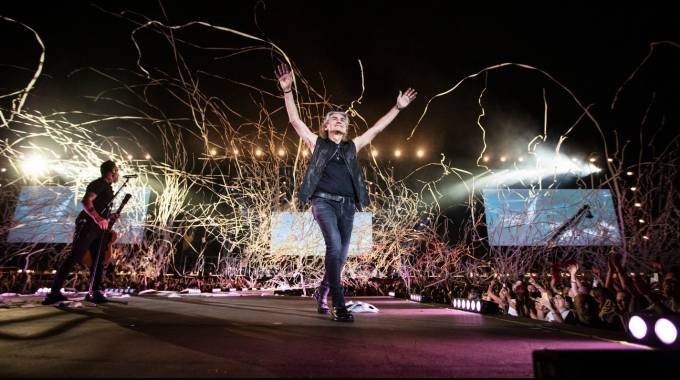