"The world's greatest rock 'n' roll band". Perhaps, for once, the most abused (self) definition is also the right one. The Rolling Stones are not only a miracle of longevity: they are the quintessence of an entire genre - rock - which they have helped to forge and make immortal, starting right from its roots - tribal rhythms, blues, jazz - and coining a powerful and decisive sound for subsequent generations. A complete symbiosis, which is not limited to the musical aspect. No one better than them, in fact, has embodied the modus vivendi, the frenzy and the excesses of rock. A flame that continues to rekindle punctually with each new tour, renewing a spell that too many mediocre records of recent years risked breaking. 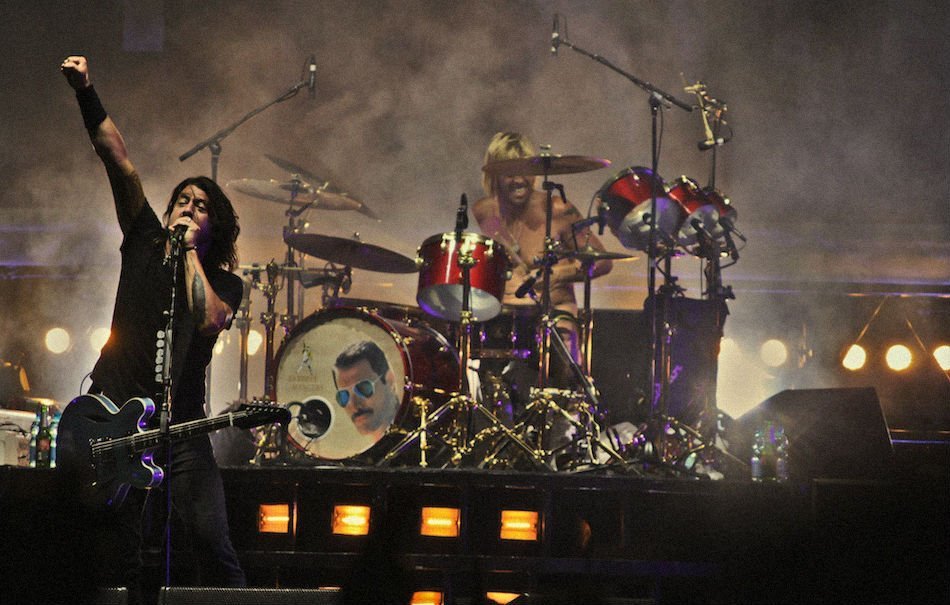